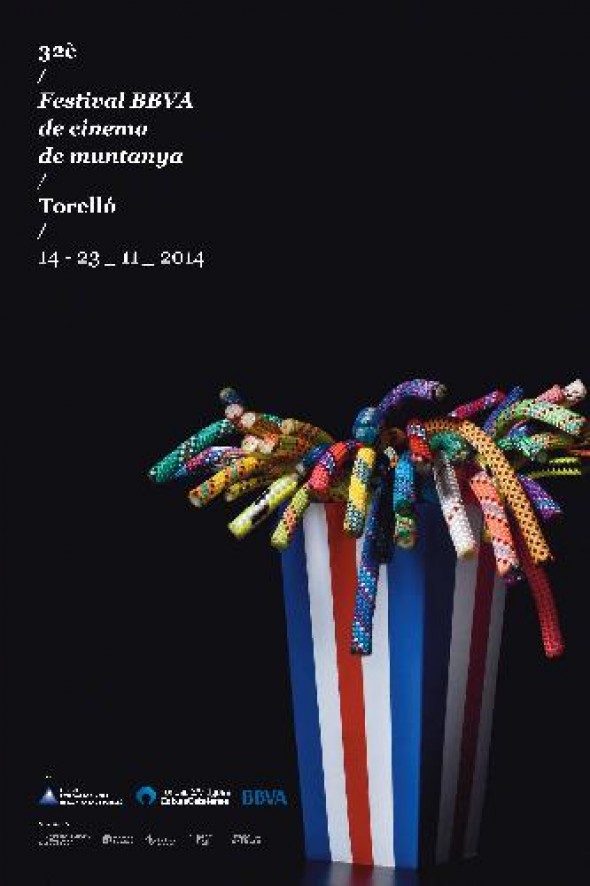 A new edition of the Torelló Mountain Film Festival, one of the most important in the world in this genre

Films related to mountaineering, climbing, skiing and other sports in the mountain have an appointment in Torelló from 14 to 23 November. Comes the 32nd Torelló Mountain Film Festival with a competition that puts the best films of this kind in the world, including the documentaries related to ecology and environmental protection. Also, the festival has a non-competitive section and a series of parallel events as conferences, seminars, round tables, exhibitions and family activities.

This year's highlights are the important role of the films made in Osona which will be responsible for opening and closing the festival. In addition to the 36 movies that will be part of the competition section this year, the festival will honour the climber Jim Bridwell and the film that is considered the first of the mountain genre "Cervino1901" will be screened. Finally, as a novelty, it will start a new section under the name "More extreme" that will project documents hitherto had no place in the official section and will be awarded by popular vote.

Most events are held at the Theatre Cirvianum in different timetables, but parallel activities take place in other spaces such as The Casal Cinema or the Library of Torelló.