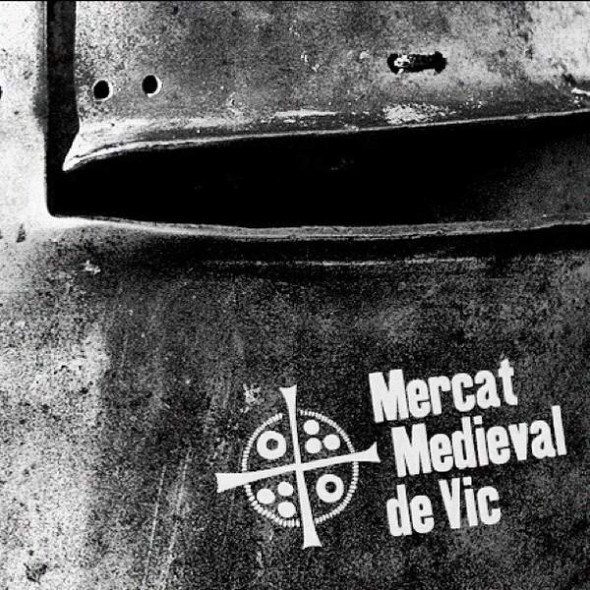 Every beginning of December, the old town of Vic becomes a large medieval village of artisans, taverns and traders that exhibit their products in a large market set in this period and which this year will bring together over 350 exhibitors. This event, for all ages, also includes a cultural and festive program which aids to complete the visitor experience.

This year highlights the cultural commitment of the celebration with the theatre project "The Altarriba's Assault" after the success of the previous edition. The play recreates actual events that took place in the fifteenth century in Vic through eight scenes spread over different areas of the city.

In addition, this edition of the Medieval Market in Vic has other new feature in form of leisure activities like a siege camp that recreates the infrastructure and tools that were used to besiege the fortifications of the time. Also, there will be samples of medieval crafts, art workshops in the Episcopal Museum of Vic and activities designed for children, such as pony rides and mules, fighting knights, entertainment shows and workshops of makeup and costumes.